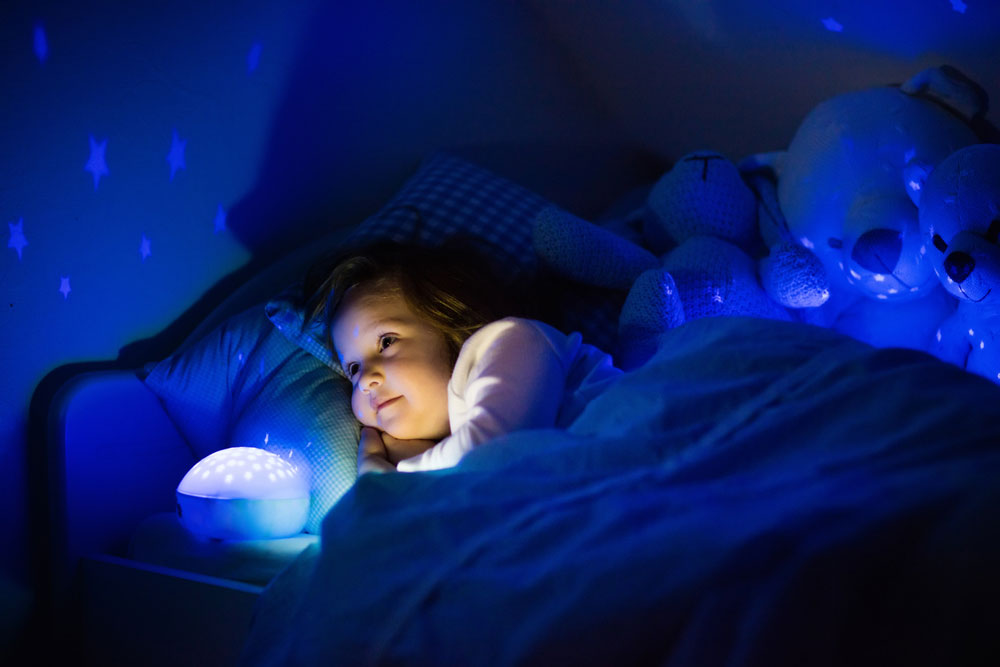 Posted by starpro on January 1, 2018April 22, 2018
Nobody is safe from nighttime monsters. Children, pets, adults, you name it and they’ll potentially be gobbled up by the boogeyman. Their only natural enemy? Lights.

The problem with keeping your lights on all night long is that they consume a lot of energy, costing you more than you’d like to spend on annual power expenses. Nightlights, on the other hand, are the preferred solution for keeping your hallways, stairways, and rooms illuminated throughout the night. The problem is that they take up an electrical outlet, meaning the loss of an outlet to charge your phones, laptops, tablets, or other devices at night.

The good thing is that outlet lights exist. These lights are usually found on the outlet cover, requiring nothing more than plug and play. The question now is which brand to choose?

There are numerous outlet nightlights out there, but not every product works the same. Some require the actual use of an outlet, while others have LED lights on the bottom of the outlet cover to illuminate the darkened pathway you take to go to the bathroom.

We personally prefer the second option since it leaves our electrical outlets free for charging devices, and the lights are bright enough to provide vision during the night. One of the best outlet nightlights out there is produced by SnapPower. Introducing the innovative SnapPower Guidelight 2. 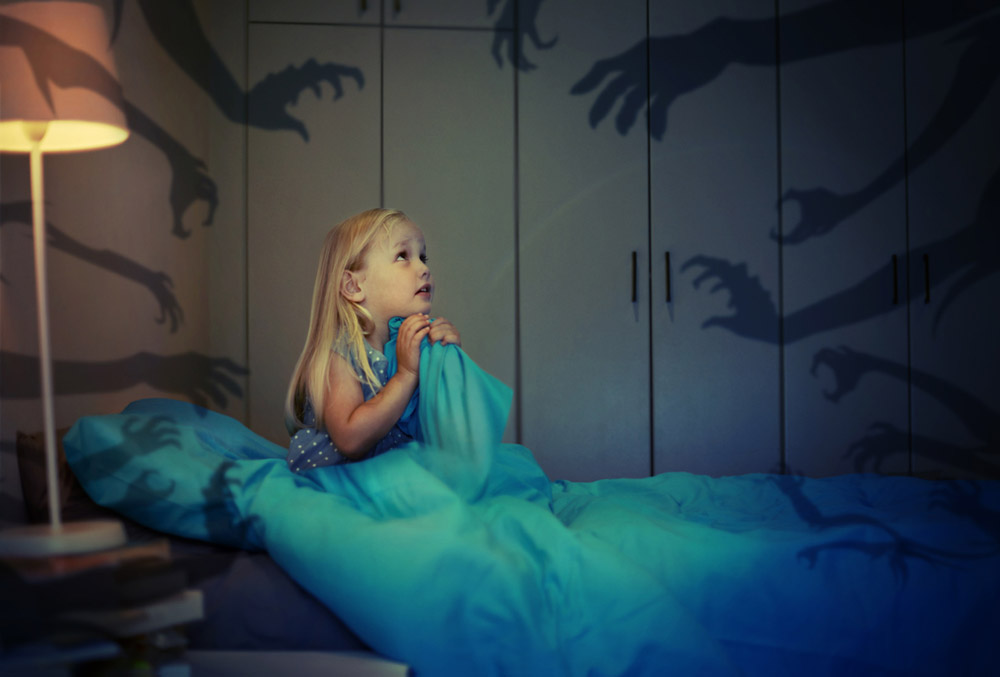 We mentioned how some outlet nightlights are plug and play. This is true for the SnapPower Guidelight 2 since the shape resembles that of a regular outlet cover. Just remove your stock outlet cover and snap the SnapPower USB Charger 2 in its place. It’s that easy to do! It only takes a few seconds and your new outlet cover will have more functions than you ever thought possible.

No Wires and No Batteries

We’re used to using plug-in nightlights, but lately, we’ve seen the market being flooded with wired lights or battery-powered ones to keep the night monsters at bay. The SnapPower Guidelight 2 doesn’t need batteries or wires to function. The patented prongs on the back of the SnapPower USB Charger 2 snap onto your existing outlets and draws electricity from the circuitry.

The problem with several outlet nightlights is that they’re usually too flashy or cutesy, effectively wrecking the sleek design you made for the interior of your home. The SnapPower Guidelight 2 is in the shape of a simple outlet with a small rectangular brick on the bottom portion which provides two USB ports to charge your phones and tablets. The SnapPower Guidelight 2 comes in four colors (white, light almond, ivory, and black) which blend well with the color scheme of your home and room.

Another feature that separates the SnapPower Guidelight 2 from regular plug-in nightlights is that it uses LEDs as its source of lights. LED lights are the cost-efficient way to provide lighting into your home. The SnapPower Guidelight 2 bright LEDs that can last for more than 25 years. No longer will you need to spend additional money on purchasing replacement light bulbs for your children’s nightlights. The LED lights are bright, energy-efficient, money-saving, and a great way to keep your houses bright without producing heat. The LED lights are directed downwards to provide direct lighting to your home’s hallway floors and staircases.

The original Guidelight features an extremely sensitive and accurate light sensor which detects the darkness of the room and triggers the LED lights to shine. Though precise in detecting a room’s darkness, having a power switch comes in handy when you need manual control.

The SnapPower Guidelight 2 is the best of both worlds, featuring both a light sensor and a power switch. Children will no longer have to fear valuable the seconds away from their bed and in direct sight of under-the-bed monsters as they get up to turn their room’s light switch off since the SnapPower Guidelight 2 can be manually set to provide proper pathway illuminating.

One of the most annoying things about LED lights is that they can be extremely bright. If you don’t know what we’re talking about, trying leaving your air humidifier on in your room and see how they provide enough light to make shadow puppets. Fortunately, the SnapPower Guidelight 2 has a brightness setting to manually configure how many lumens to shine onto your floors.

The only drawback we can think of is that the SnapPower Guidelight 2 doesn’t come with any USB charging ports. Though this isn’t that big of a problem since the LED lights require no dedicated outlet to power, we see that more and more companies are producing special outlet covers which feature USB ports. Not that SnapPower isn’t doing this; in fact, they’re also one of the market leaders in making outlet/USB port combos. Unfortunately, they haven’t made a combo which features both charging ports and pathway guide lights.

The company SnapPower has received more than 300,000 positive reviews on their products, including the SnapPower Guidelight 2, and there’s little reason to doubt its power and usefulness at keeping nighttime monsters away. Media outlets light Yahoo, LA Times, and Forbes have all commended SnapPower for making an innovative nightlight/outlet combo to keep homes illuminated with cost-efficient LED lights all night long.

There’s nothing about the nightlight that needs to be said except that it’s extremely easy to install and will cost you less than a dollar a year per outlet to operate. We would have been in love with the product if it featured USB charging ports, but we’re satisfied with how the SnapPower Guidelight 2 is built and how it functions.