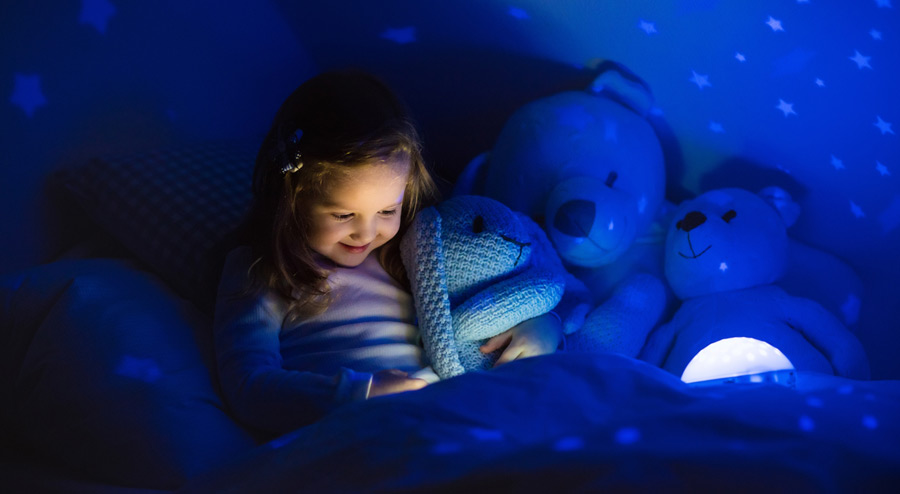 Laser star projection can be an interesting way to really amp up your home decor. While most people use start projection as a means to help children at home fall asleep much easier. There are start projectors in the market that can actually appeal to both children and adults alike. The projections are slightly more realistic and allow you to gaze at stars while being indoors. Here are 3 laser star projectors we found to be the best. 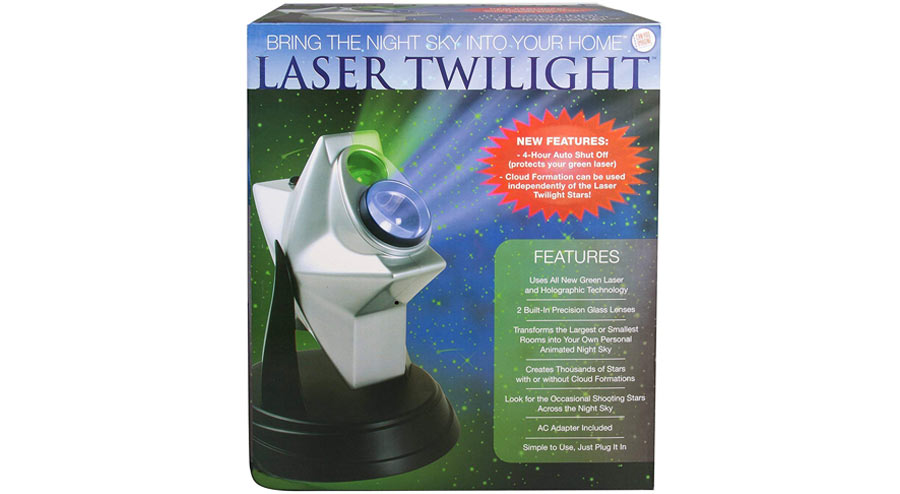 The Laser Stars Laser Twilight is surely going to catch your eyes and keep you mesmerized. The star projector works so well that you may actually risk not wanting to go out at night to look at the stars. The projector allows you to create thousands of stars indoor, bringing the beautiful night sky home. Once you have it turned on, you will be surrounded by stars. It would make the actual night sky look dull. The projector has two glass lenses that allow it to project starts in every direction. It also has an automatic shut off a functionality that turns the projector off after 4 hours. Powered by an AC adapter, the Laser Stars Laser Twilight will keep both you and your child entertained. 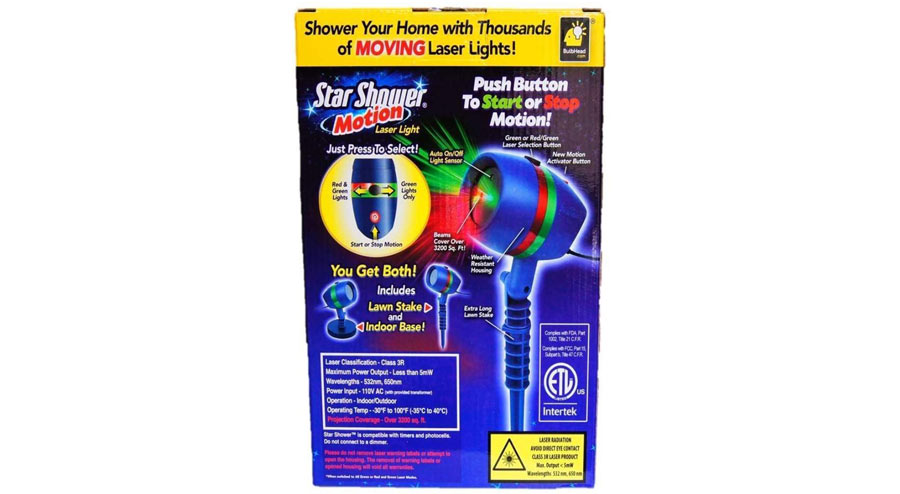 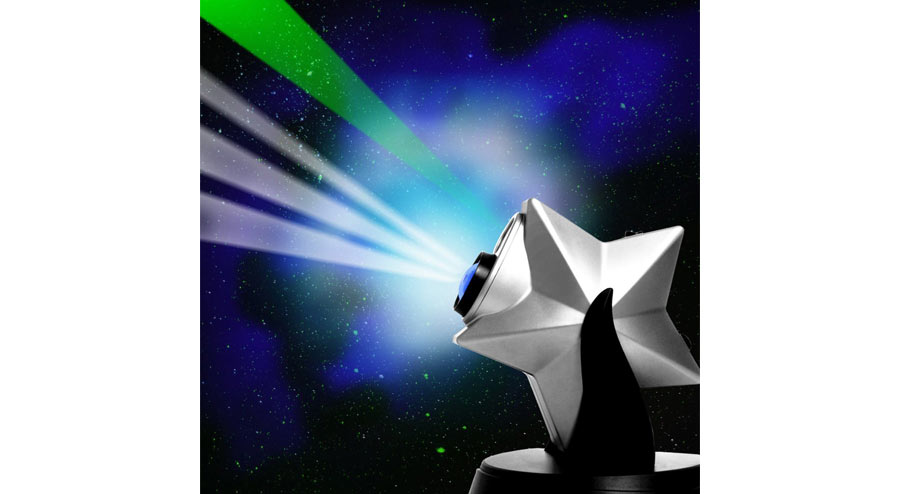 The NewAje Laser Star Hologram Projector is another fairly realistic star projector that completely transforms a room into the night sky. The build of the projector is of good quality and you should have no trouble with durability. However, when using it, it is recommended that you turn the projector off after 2 hours of use so it doesn’t heat up or anything. It uses a green laser holographic to project thousands of stars in the room. The stars will cover your ceiling along with all the other walls and have you wanting to travel into space.